Connectivity Properties of the Flip Graph After Forbidding Triangulation Edges 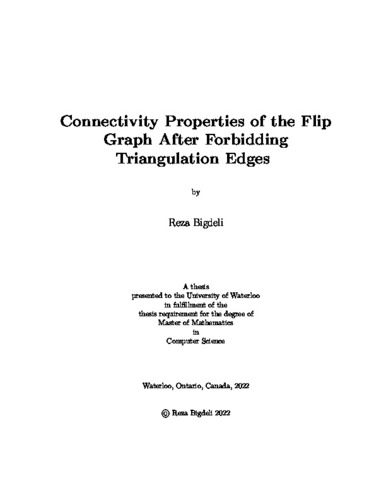